Andromida is a one man, progressive metalcore project by composer and producer, Ramon Gutierrez.

Diagnosed as legally blind at a young age, Ramon naturally felt a strong connection with music. At the age of 3, he began learning the violin. While learning the violin, it quickly became apparent that he was unable to read sheet music provided by his teachers, but that didn’t stop him. He went on to learn the instrument by ear, eventually playing pieces by composers like Bach at a very young age. At the age of 11, Ramon decided to take on the guitar. Just like the violin, he learned completely by ear, only this time he did not have any help from teachers.

Ramon is entirely self-taught on guitar. Eventually he became fascinated with the idea of writing and producing music, so he began teaching himself how to arrange songs, produce, and mix and master his own music in his late high school years. During his time in college, Ramon began taking steps to start pursuing music.

After trying and failing several times to form a band, he eventually decided to take on the endeavor by himself, thus starting Andromida in 2016.

Wrath of the Vanguard 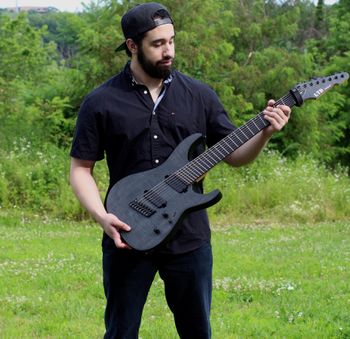 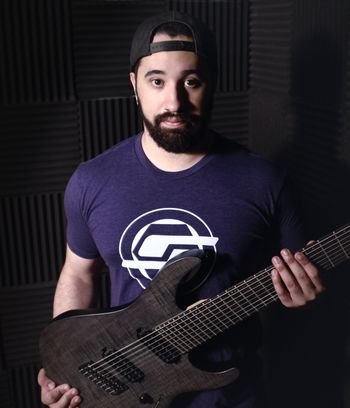